Employers can mandate that employees have to wear face coverings, and those who don’t follow the rules could face termination with very little room for recourse. 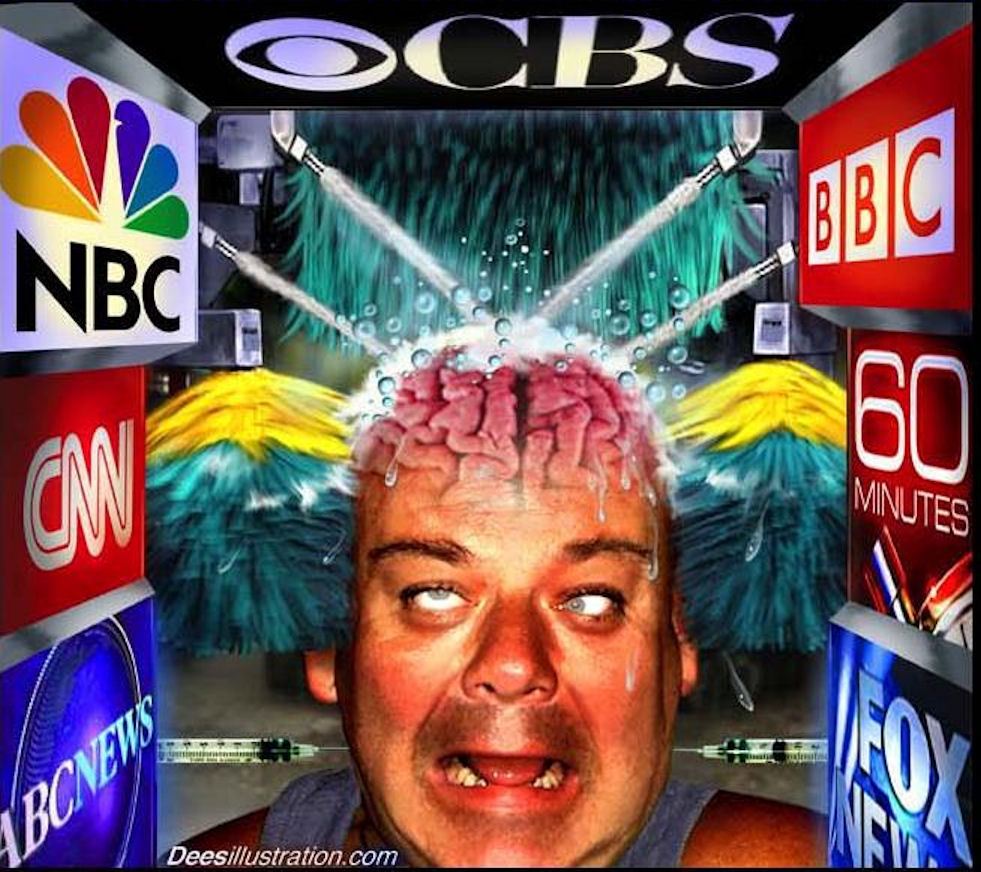 Locality is a concept germane to quantum theory which asserts that an object is influenced directly only by its immediate surroundings. Nonlocality, in contrast, posits that objects can be influenced by things outside of its immediate surroundings. However, its fundamental principles parallel those of globalization. Globalization narratives typically encompass increased connectivity and formation of a new global consciousness, but just as pertinent is the (non)presence of a global unconsciousness; it is just as much about disconnection as it is connection. Digital bonds proliferate remaining unadulterated by the screaming deterioration of real physical human relationships and understanding.

Individuals, particularly news consumers, are immersed in the virtual such that they become accustomed to it. Time and again society increasingly relegates technology over physical human interactions. The novel Cloud Atlas illustrates this perfectly: Frobisher [a main character] comes across a dying bird and decides to put it out of its misery by smashing its head with a stone. “Wished I had a gun. […] Unpleasant — not the same as shooting a bird, not at all” (source 6). Primitive tools are more intimate in that they require close physical proximity. The gun, which in this case is representative of technology, is much less difficult for the perpetrator to commit the crime. Drone warfare has expounded on this concept, allowing a pilot to be controlling a weapon from across the world while inside of an interactive media control center. There is a foreshadowing of people continuing to hide behind technology for its instrumental ease. When Cavendish’s [another main character in the book] train breaks down, static overtakes the speaker system as the conductor explains the problem, then says “see our website for more info.” The conductor remains secluded, faceless, and doesn’t have to deal with the upset passengers. People resort to this tactic when they expect confrontation and seek to use it as something to hide behind. This transcendence of time and space causes a dehumanization.