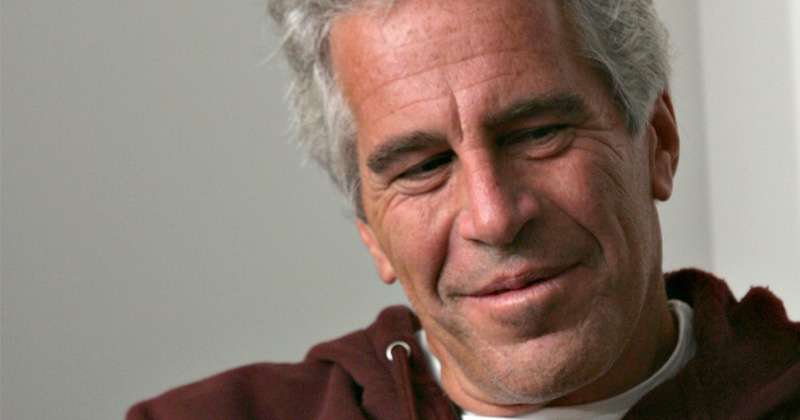 The FBI is now treating Jeffrey Epstein’s death as a criminal matter, according to
Bureau of Prisons Director Kathleen Hawk Sawyer.

During a Judiciary Committee hearing on Tuesday, Sawyer said the FBI is probing the possibility of a “criminal enterprise” involved in Epstein’s death.

Sawyer was responding to a question from Sen. Lindsey Graham (R-S.C.) who asked if the FBI was probing both the possibilities of a “major malfunction” and a “criminal enterprise” that attributed to Epstein’s death.

Breaking Director of Federal Prisons admits that Epstein death is being investigated as criminal enterprise activity in other words murder pic.twitter.com/b3F6zB1eLR

“The FBI is involved [in both possibilities] and they are looking into a criminal enterprise,” Sawyer responded.

Despite popular opinion that Epstein was murdered…